TOYOTA GAZOO Racing will be hitting Moonlight Cinemas all across Australia this summer through a blockbuster movie-inspired campaign. Watch the trailer here.

Sébastien Buemi, Kazuki Nakajima and Brendon Hartley completed over 5,000km of a gruelling race, held for only the second time in September, and won by five laps in the #8 TS050 HYBRID, to take the lead in the drivers' World Championship.

Toyota to Support 86 Grassroots Motorsport until 2022

Australia's aspiring race drivers will have another two years to develop and hone their craft under the eye of professional drivers with Toyota confirming its popular grassroots 86 racing series will be run through to the end of 2022 season.

An evolution of the Toyota 86 Racing Series, the new TOYOTA GAZOO Racing Australia 86 Series is backed by TGR - a global force in motorsport - and strengthens Toyota's commitment in supporting motorsport at all levels from the grassroots community to its world championship-winning WRC and WEC teams.

Who is the Fastest GR Supra Driver?

TOYOTA GAZOO Racing (TGR), in conjunction with Gran Turismo and PlayStation™️ 4, kicked off the 2020 GR Supra GT Cup on April 26th, with competitors racing against each other on the famed Fuji International Speedway.

This one-make race aims to uncover the fastest GR Supra drivers globally and is part of TGR's quest to continue to incorporate e-motorsports as one of the key pillars of TGR motorsport activity. An all-new rally-inspired sports car, the Toyota GR Yaris, will make its international debut at next month's Tokyo Auto Salon in Japan. 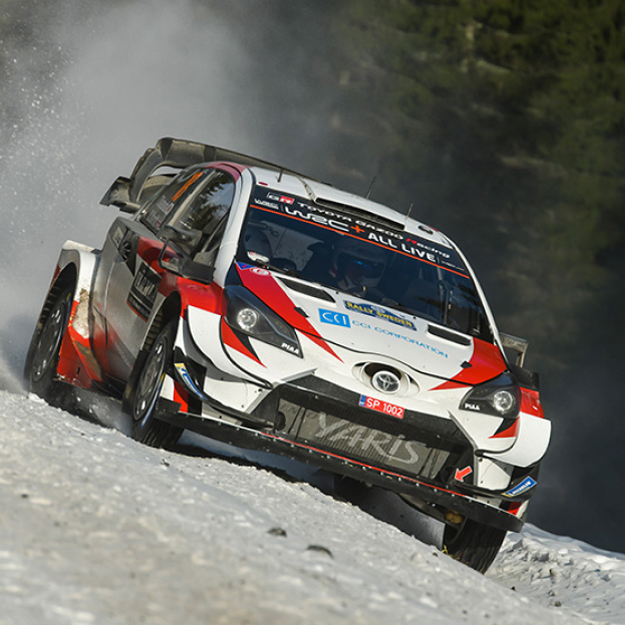 TOYOTA GAZOO Racing will start the Lone Star Le Mans six-hour race from second and third on the grid following a busy day at the Circuit of the Americas. 2020 kicks off in Texas for TOYOTA GAZOO Racing

TOYOTA GAZOO Racing is ready to defend its FIA World Endurance Championship lead this week when the 2019-2020 season resumes with the six-hour Lone Star Le Mans race, in Austin.